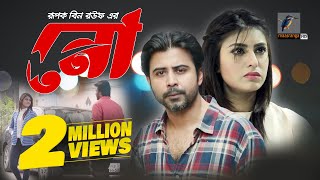 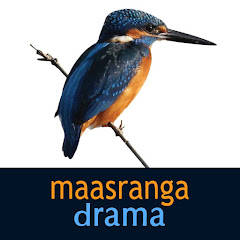 Maasranga Television, a Member of Square Group, is a leading satellite television channel in Bangladesh. Since its inception on July 30, 2011 as a mixed TV channel; Maasranga Television is broadcasting accurate, time-honored, and credible news from home and abroad along with exciting and inspiring entertainment for the whole family. High-quality drama, serials, films, musical, educational and entertaining programs for children, programs on women issues, comedy shows, documentaries, talk shows on current affairs, business and sports shows, Live events, and news covering the whole world are aired around the clock from Maasranga Television. We thoughtfully cater to the entertainment, information, and learning needs of men, women, and children by dedicating specific time slots. Our programs are available in different parts of Asia, Australia, Africa, Europe, and the USA. Maasranga TV has already won the hearts and minds of millions of people both at home and across the world.