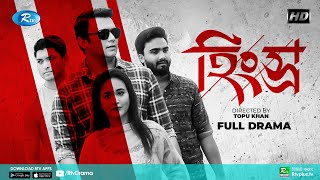 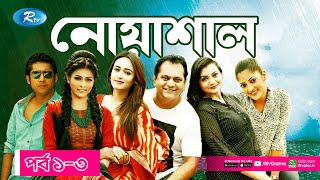 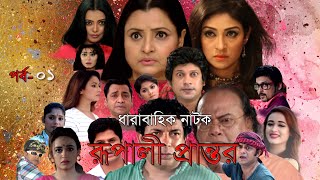 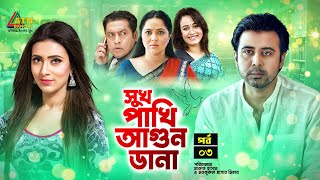 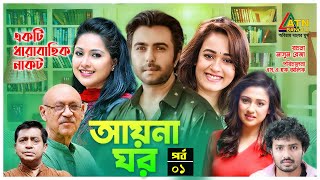 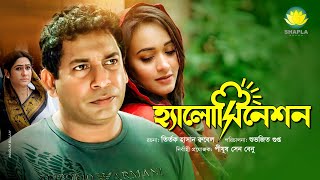 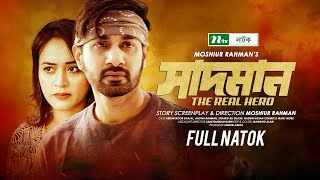 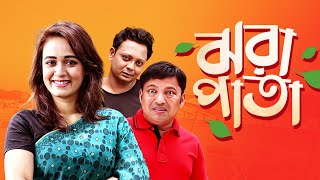 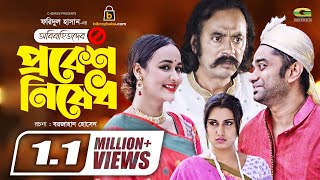 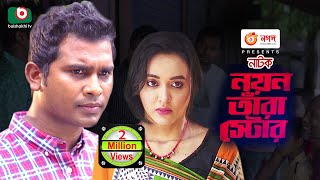 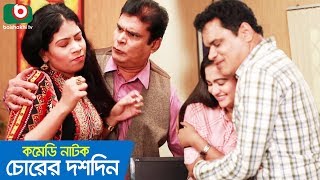 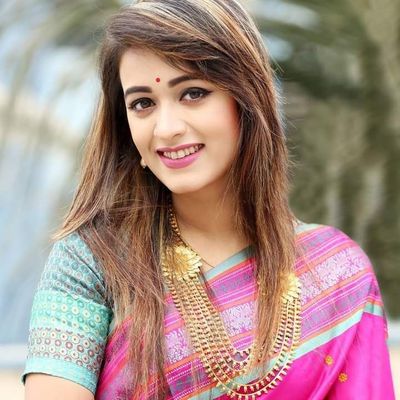 Ahona Rahman is a Bangladeshi TV and film actress and a model. She started her career in the media after clinching the Runner-up title in the photo contest show Binodon Bichitra Photogenic Contest held in 2006. Although Ahona kicks of in the media with modeling yet she has appeared a number of TV dramas debuting through the popular drama Choita Pagla. Some of her other mentionable dramas are: Noashal, Mohaguru, Korban Alir Korbani, Not Out, Aayna Ghor. Ahona has also appeared in some Bangladeshi films like Dui Prithibi, Chakorer Prem, Chokher Dekha.