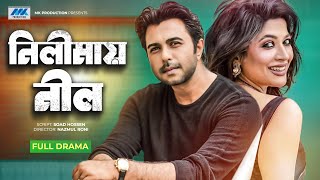 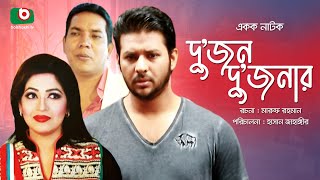 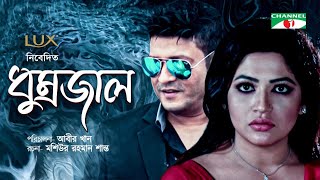 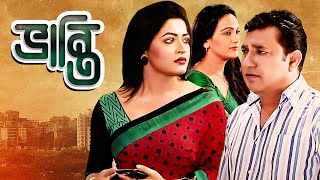 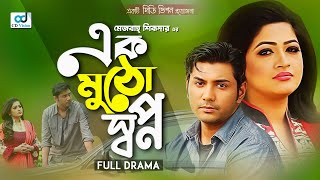 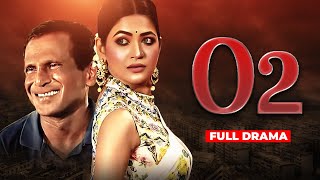 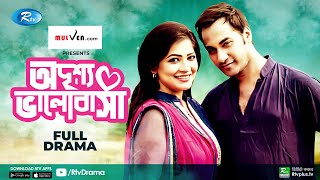 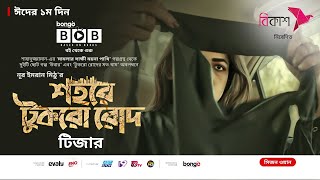 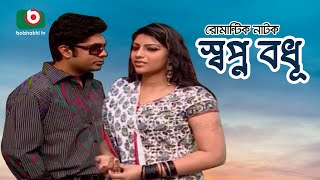 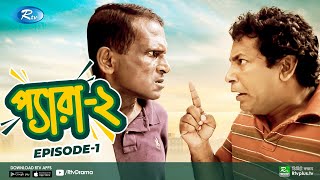 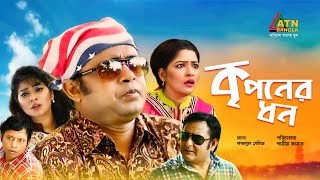 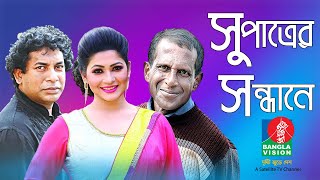 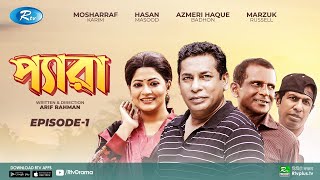 Azmeri haque Badhon is a Bangladeshi model and actress. Before debuting as an actress, Badhon clinched the title of 2nd runners-up at the Lux Channel I Superstar in 2006. She has appeared in several dramas such as - Choita Pagla, Shuvo Bibaho, Chand ful Omaboshsha, Rong and Meghe Dhaka Shohor. Badhon made her debut to film in 2010 with a film called Nijhum Oronye.