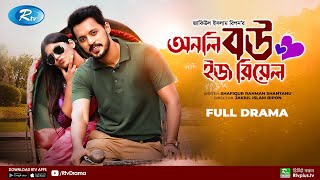 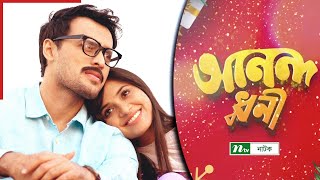 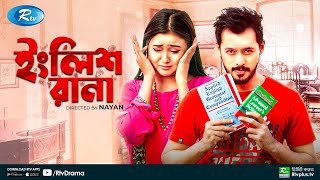 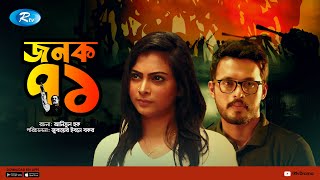 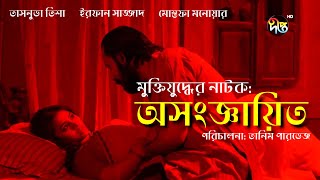 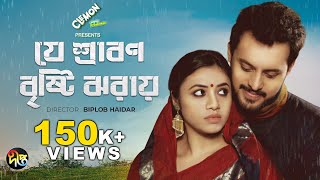 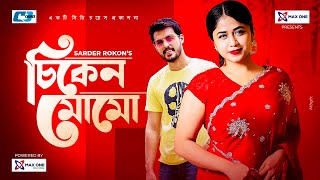 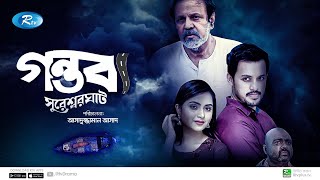 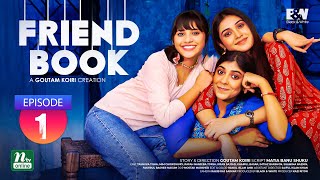 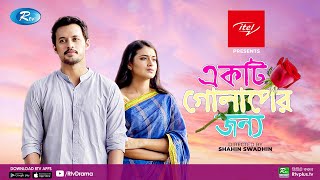 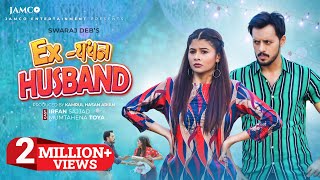 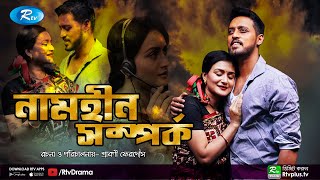 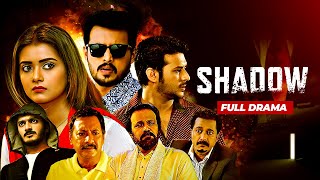 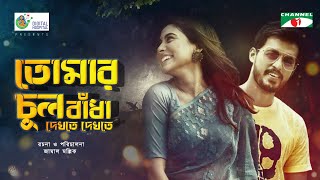 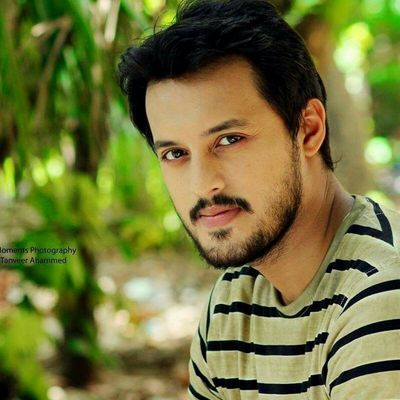 Irfan Sajjad is a model and actor from Bangladesh who made his breakthrough into television after winning the reality show "Fair and Handsome - The Ultimate Man" in 2013. He made his debut in TV dramas by appearing in the last scene of telefilm Bhalobashar Golpo by Mabrur Rashid Bannah. Sajjad debuted in film by working in the film "U-Turn" directed by Alvi Ahmed in 2015.