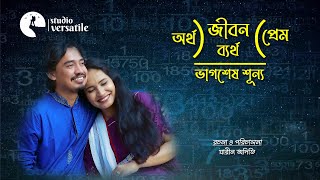 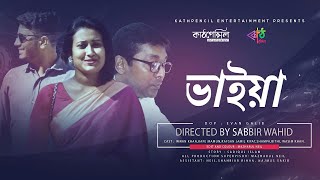 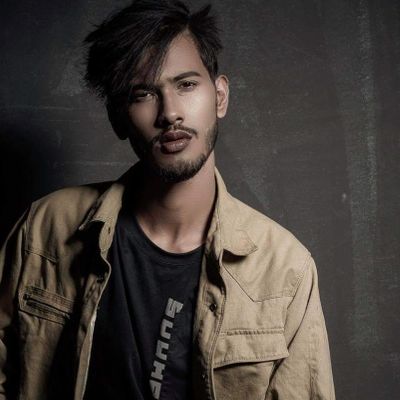 Md Rafsan jamil was born in Cumilla district and lives in Dhaka Bangladesh. He is known as an actor & model in Bangladesh. He started his media career as an model of a famous billboard in Dhaka jamuna future park Her notable works includes Jodi Bristy Hoy ,Boli, . Then few days latter he started to work in Television industries as an actor. Now is performing in short-films and Television dramas. Now he is making his debut as a film actor in Deep Bay of Bengal Movie. He also works in own company (snip)