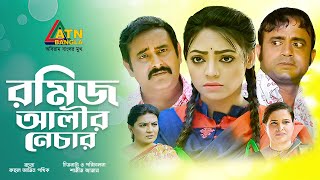 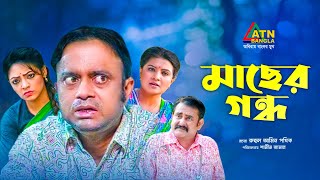 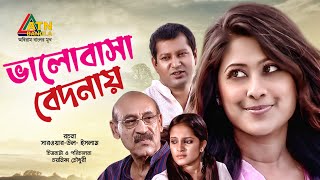 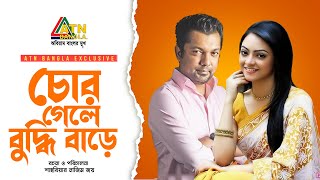 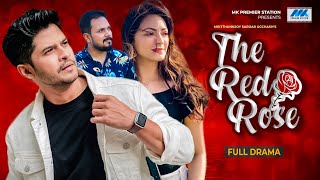 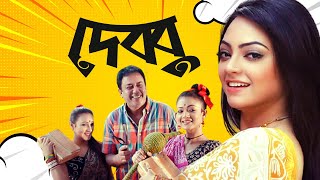 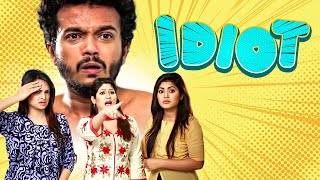 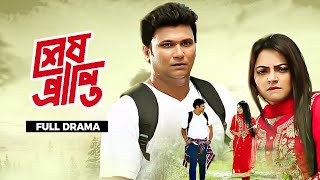 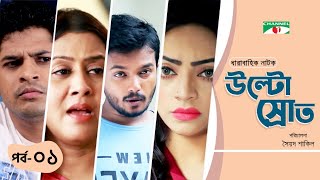 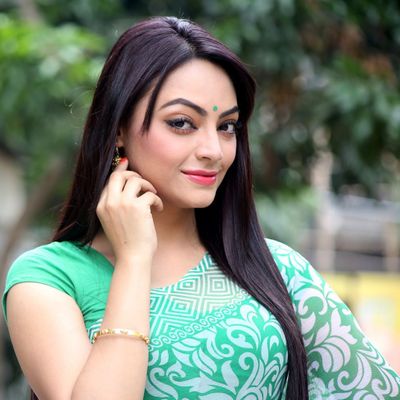 Mounita Khan Ishana, popularly known as Ishana Khan is Bangladeshi model and actress who started off her career in the media after winning the title of first Runner Up in Lux Channel I Superstar in 2009. Since then, Ishana has worked with several TV dramas ans as well as telefilms including Firiye Dilam Tomar Prithibi, Shei Rokom Baki Khor, Khoda Box The Great, Probonchona and Johny Peter.