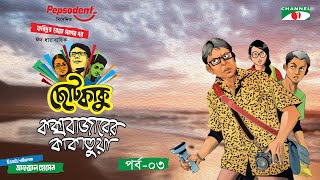 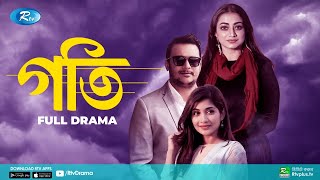 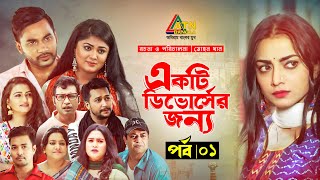 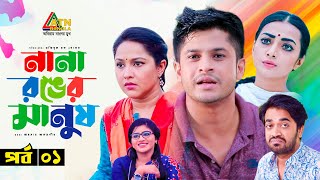 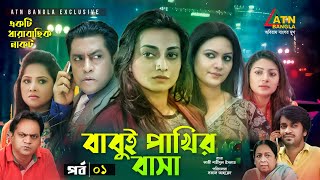 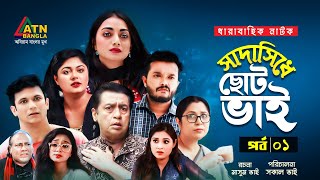 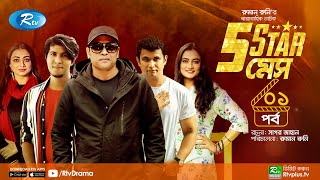 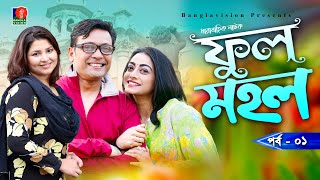 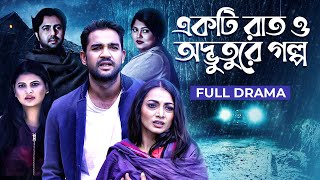 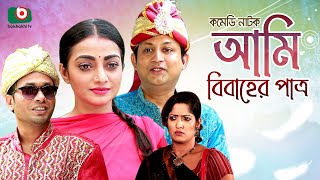 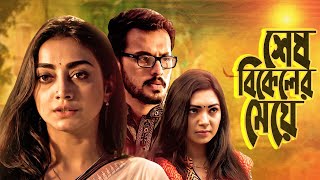 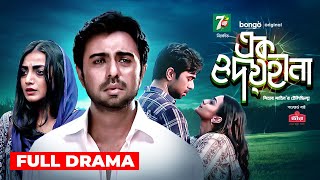 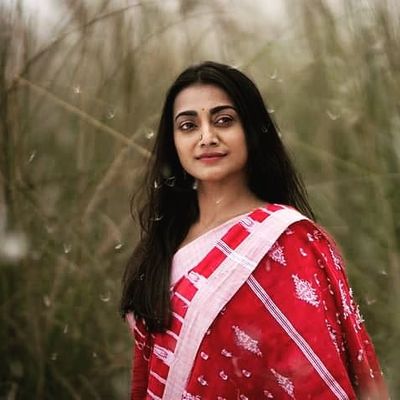 Nazia Haque Orsha is a Bangladeshi model and actress. Before starting her career as an actress, Orsha came in limelight after becoming one of the top 5 contestants in the beauty pageant Lux Channel I Superstar in 2009. She made her debut to TV drama by appering in the the drama "Dhonda" directed by Golam Sohrab Dodul. Later on, Orsha starred in a number of TV dramas. Some of her popular dramas are - Moddho Raater Sheba, Crazy Husband, Bibek Mozid, Special Gift, Shantipuri te Oshanti, Unfit, Prem manobik Boma and Paparazzi.