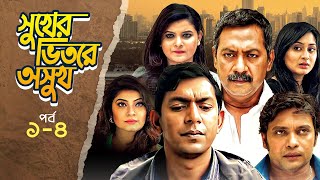 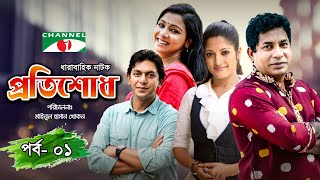 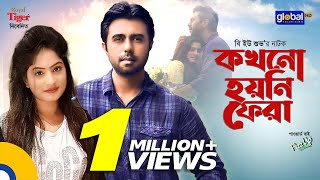 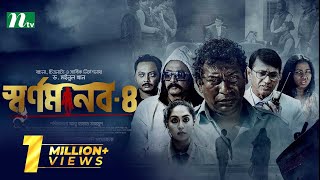 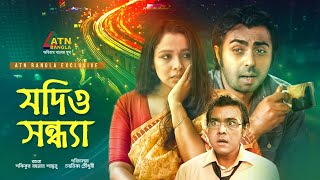 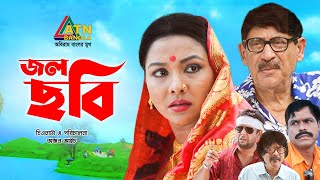 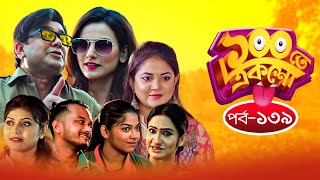 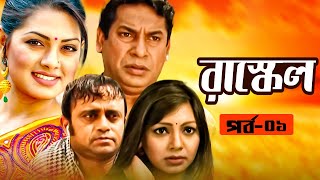 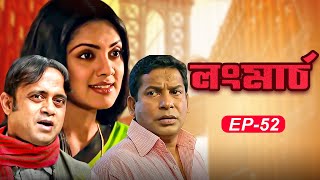 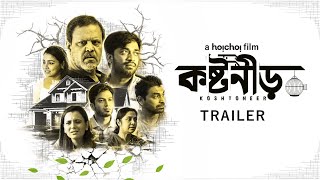 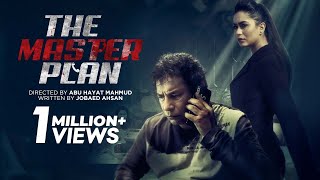 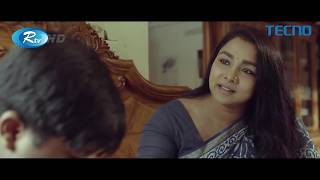 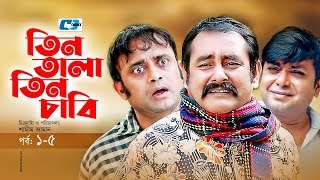 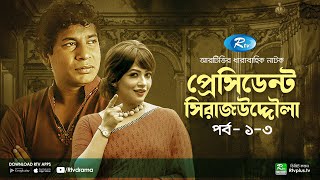 Runa Khan is a Bangladeshi TV and film actress. She made her acting debut to film through appearing in the movie "Lalon" in 2004. Later on, she has acted in a handful of films like Haldaa, Chhitkini, Gohin Baluchor, Kalo Megher Bhela and Shapludu. Among these, Runa has won Bangladesh National Film Award for Best Supporting Actress for her role in the film Haldaa in 2017 and Meril Prothom Alo Critic's Choice Award for Best Actress for the film Chitkini in the same year. Runa Khan has acted in a number of TV dramas as well. Some of the mentionable TV dramas of Runa Khan include - Bou Bhaag, Family Crisis, Chance Master, Election, Ajmal Khaner Double Bou, Bodh and Pother Prante.