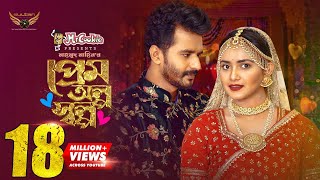 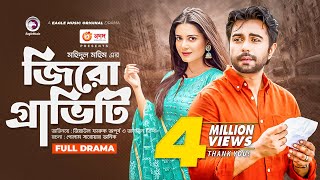 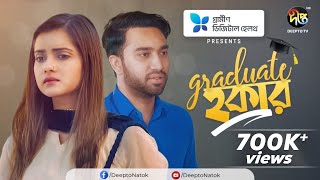 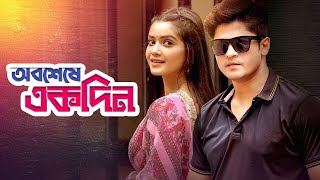 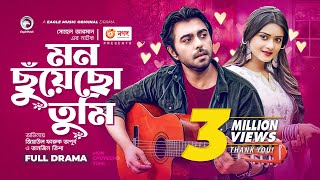 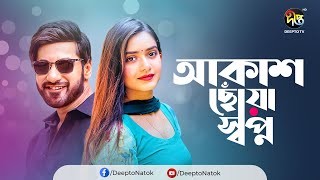 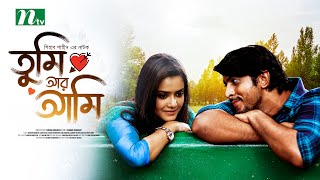 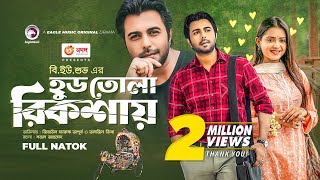 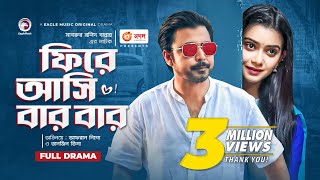 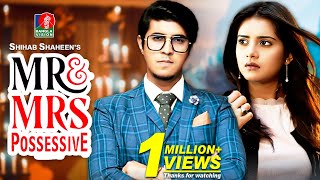 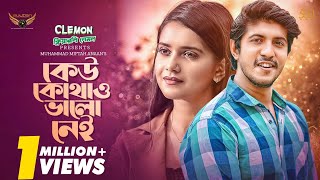 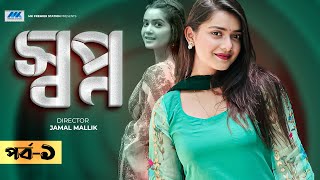 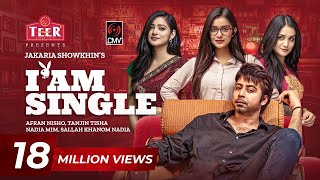 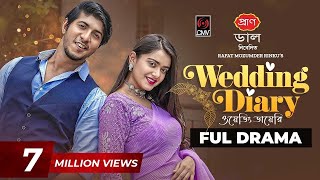 Tanjin Tisha is a Bangladeshi model and actress. She made her modeling debut in 2011 through fashion shoot ramp modeling. In the following year, Tisha made his debut to TV as a model through working in an advertising campaign of Robi directed by Amitabh Reza Chowdhury. Later on, she has started acting in TV dramas and as well as has won Meril Prothom Alo Awards in Best Newcomer category for her performance in the drama U-turn in 2014. Some of the mentionable TV dramas of Tisha include - Apon Kotha, Moyna Tia, Obujh Diner Golpo, X- Girlfriend, X-Boyfriend, Chheleta Beyabob, The End, Hothat Dekha and Mobile Chor.